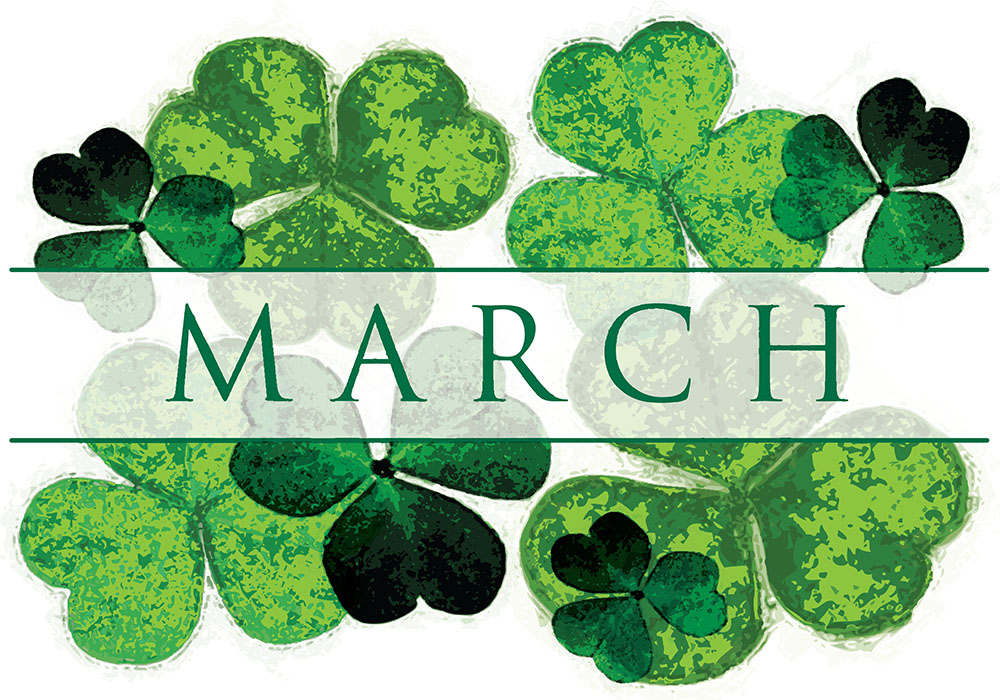 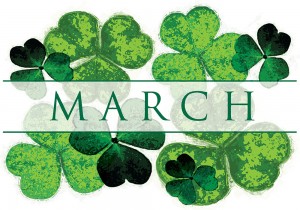 This simple springing ahead of the clock also pushes forward our momentum when it comes to moving towards spring. It’s a daylight milestone in the fact that we actually get a little more sun time in the evening instead of heading home in the dark. Daylight Saving Time begins on March 8 this year and will take our sunset to 7:10 pm and dusk will glow until 7:39 pm. In the morning we will notice a tardier sunrise with the sun now rising in the 7 am hour, 7:39 to be exact.

The vernal equinox, the time of equal daylight and darkness will premiere a bit early this year with 5:45 pm on March 20th marking the event. Unfortunately here in the Upper Midwest, it takes Mother Nature a bit longer to get the message, as we have seen flakes as late as May.

This temperature milestone is usually reserved for June 17th, when our average daily high is 80°. However, we had the “Luck of the Irish” when we hit the big 8-0 on St. Patrick’s Day 2012.

You can rest assured that unless we smash a more than half century old record, we will no longer experience a subzero high once this month is in the books. The latest ever that we got to 0 or below for a high was back on March 31, 1969.

Look for 15 degrees of separation as our average daily max soars from a chilly 34° on March first to less chill 49° on the last day of the month.

The 3rd month of the year is also the third snowiest in the metro. Those big spring snows are notorious for the big heavy wet flakes. The snow may not stick around as long as the months in the heart of winter. However, with trees springing to life, the average March snowfall of 10.2” can really throw it’s weight around.

It was a tease back in 1985 as on the last day of the month a whopping 14.7” of snow fell in the Twin Cities. That flaky onslaught actually went down in the record books as the 11th biggest snowfall Twin Cities history. That is saying a lot as it just missed the top 5 by 2.1”.

As we all know by now, spring may have spring on the calendar but here in the Upper Midwest winter can still take a bit out of your days. The lowest that the thermometer has plunged in March in the Twin Cities was -32° back in 1962. That was the air temperature, but combine that with the 16 mph wind that day, and it as a bone chilling -61° for the wind chill, based on the new formula.